Got a newsletter from DP Reviews yesterday and checked out a couple of things on it. One was a video from a guy waxing lyrical about using old manual lenses due to them being cheap as chips, compared to modern lenses:


It reminded me of one I had - in fact he gave the very same lens a mention and he has a whole video devoted to his copy, before he gave it away as a prize... 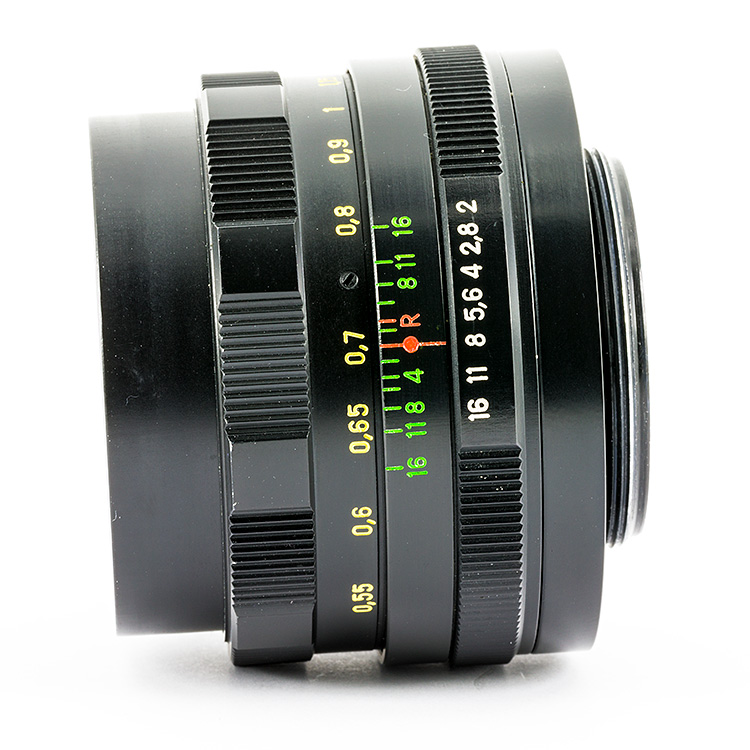 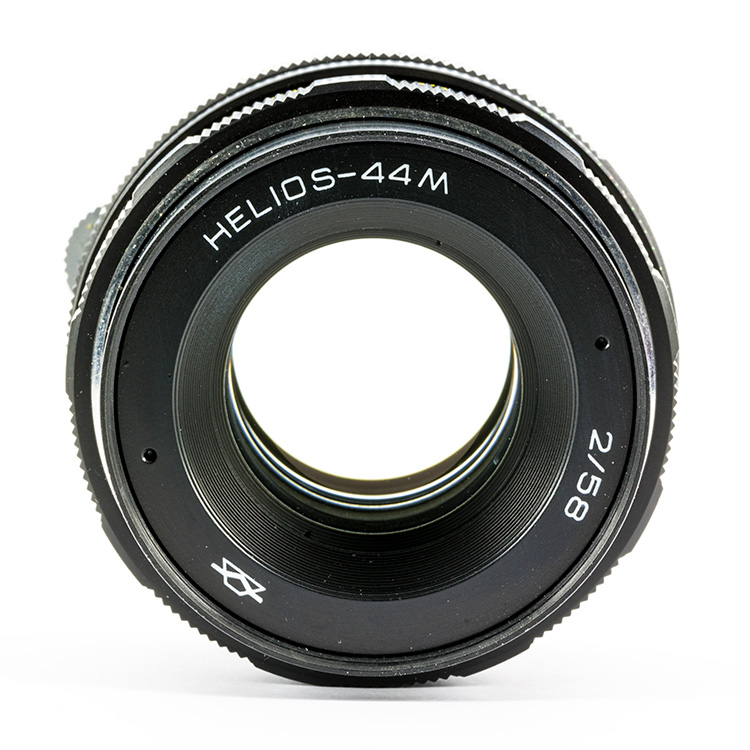 I was gifted an ancient Russian Zenit 35 mm film SLR back in 2006. It was a special edition, made for the 1980 Moscow Olympics (it had the Olympic rings symbol on it). I checked out what they were fetching on eBay at the time. There were loads of them, and they were going for about 1 quid each! I tried to put a film in it, just to see what it produced, but it was, as yer man in the video says, FUBAR! :thumbsdown: I held onto the lens anyway. If the cameras were selling for 1 quid, the lens must have been at least 50 pence-worth! It's built like a tank. The aperture ring and focusing ring both work beautifully - smooth as a nut, with a nice click between f-stops. Over the years, folk have twigged that the lenses are worth something, so everyone has thrown the useless camera away and now the lenses are changing hands for 30-40 quid each!

I bought 2 adapters for it. (You can find adapters to fit just about any lens to just about any camera.) One allows me to attach the lens to my dSLR to give me a manual control lens. The other attaches to the filter thread on the front, and that fits it backwards onto the dSLR. This allows it to be used for doing reverse macro shots. I have posted on this technique elsewhere on this section of the forum. For example, this thread, which features the very lens in question...

The benefit over a modern lens is that when a modern electronic lens is reversed, you lose control of the aperture, but with an old manual lens, you have the aperture ring to give you full control.

After watching yer man, it sparked something in me, and I dug out the old girl and stuck it on the camera for my afternoon walk. I concentrated on trying to capture the 'swirly bokeh' yer man keeps going on about. You can see the elliptical aperture when it is stopped down... 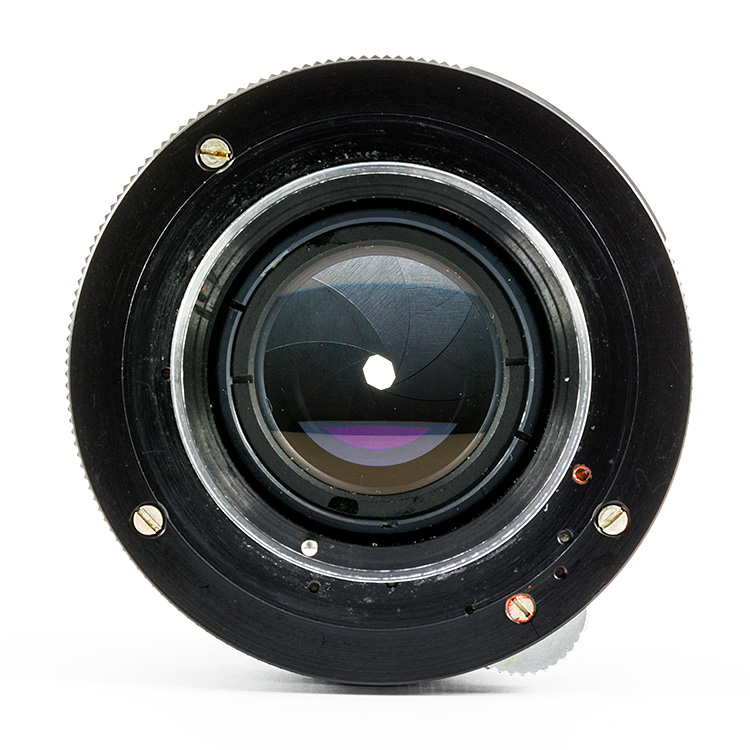 I kept it full open at f2 and went about looking for subjects I could isolate in the foreground with something I could get some 'swirly bokeh' with in the background. Maybe I should have tried some with it stopped down as well?

I realised, early on, the way to use it was to put the camera in 'Aperture Priority' mode, so the camera set the shutter speed to give the metered-for exposure. In Auto ISO, it was being a bit adventurous, giving me as low as 1/50 sec to preserve ISO 100. "No image stabilisation here, pal!" I was struggling with the flower shots, as the wind was blowing them about, so, I came out of Auto ISO and dialled in ISO 800 to force the shutter speed up 3 stops. I then forgot I had done that and, later-on, I was wishing I had gone back to Auto ISO. Right at the end I realised I was shooting at 1/2500 sec, totally unnecessarily.

Anyway, here's my attempts at some Russian-made 'swirly bokeh'. 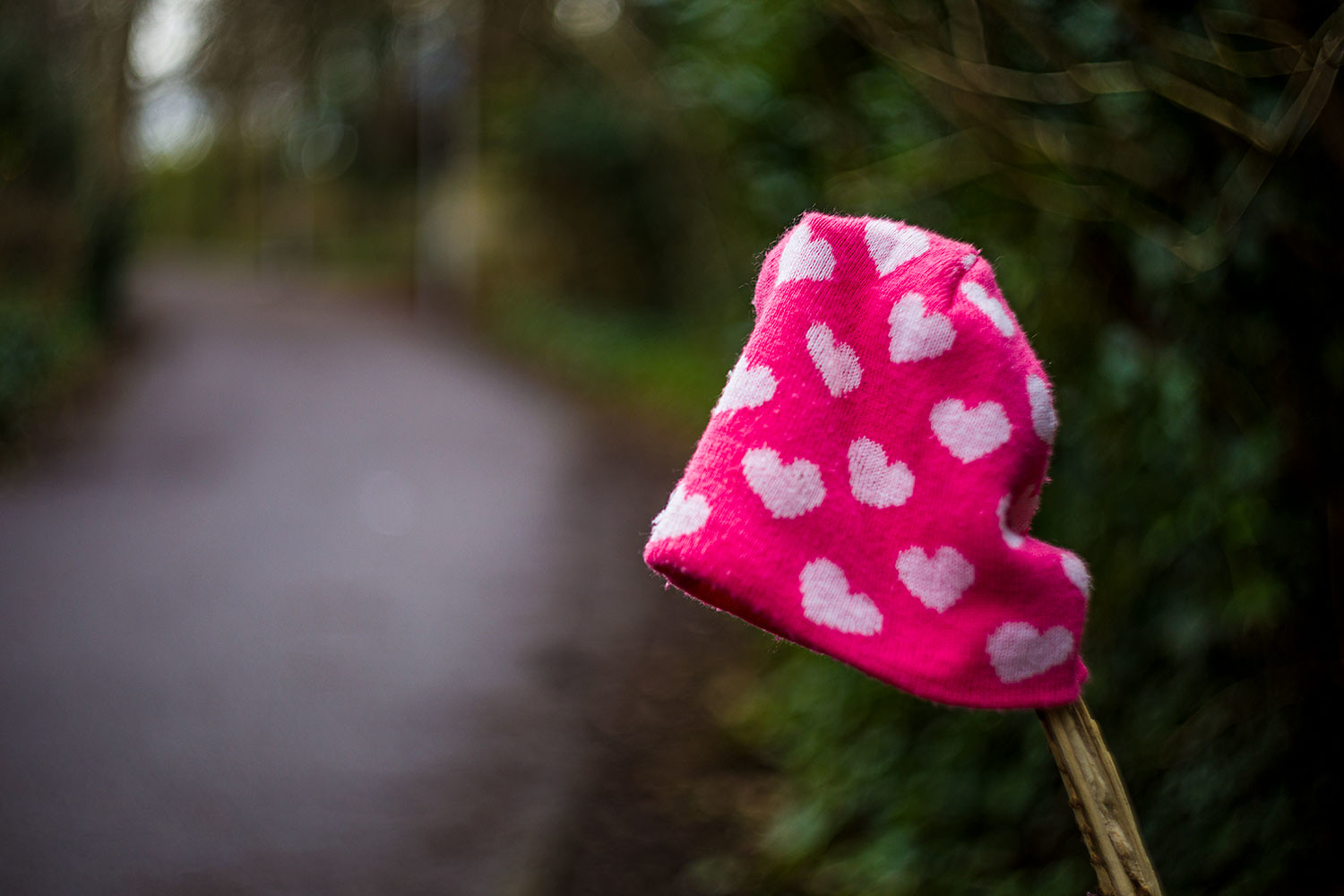 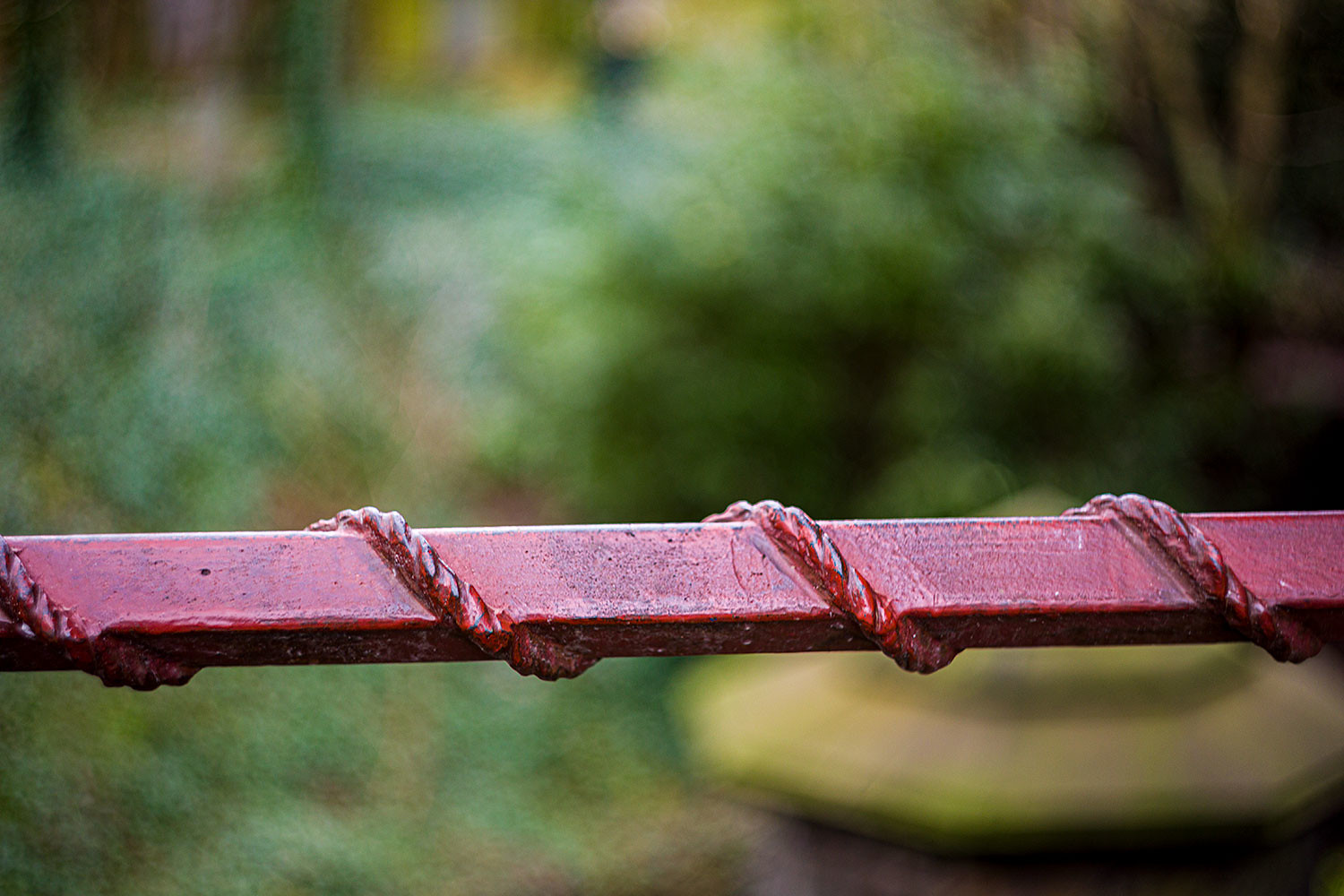 ​
It's quite sharp when you get it focused... 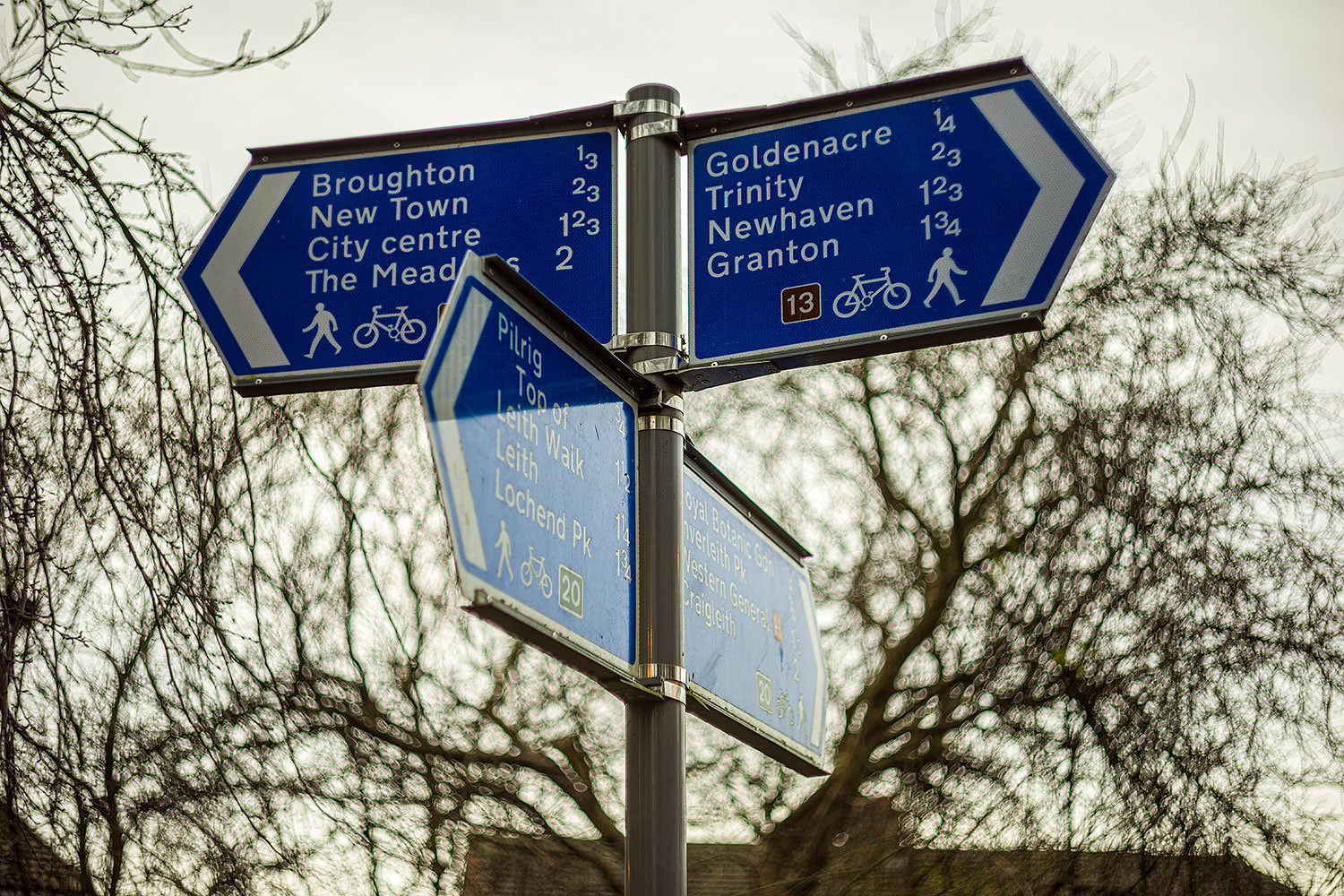 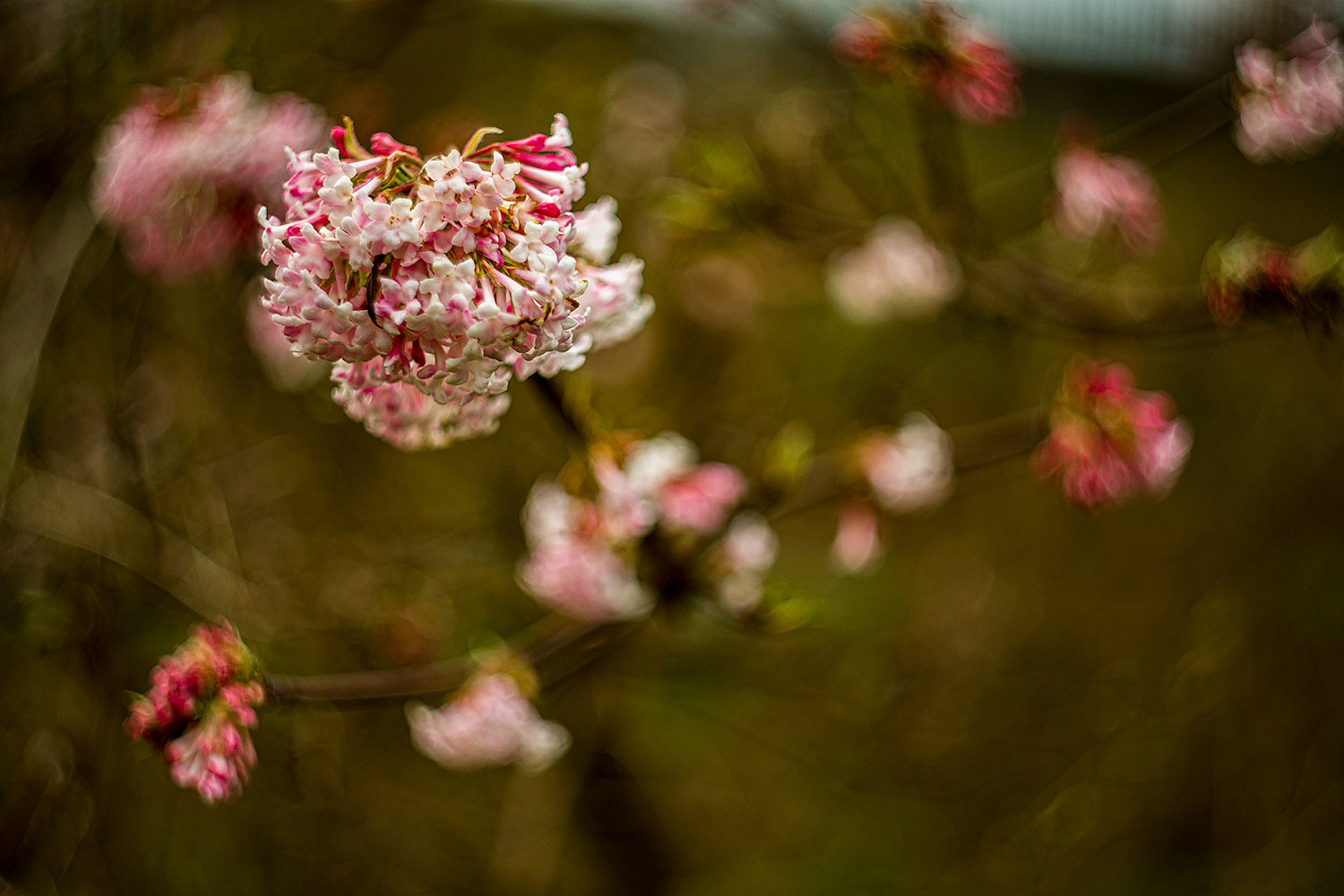 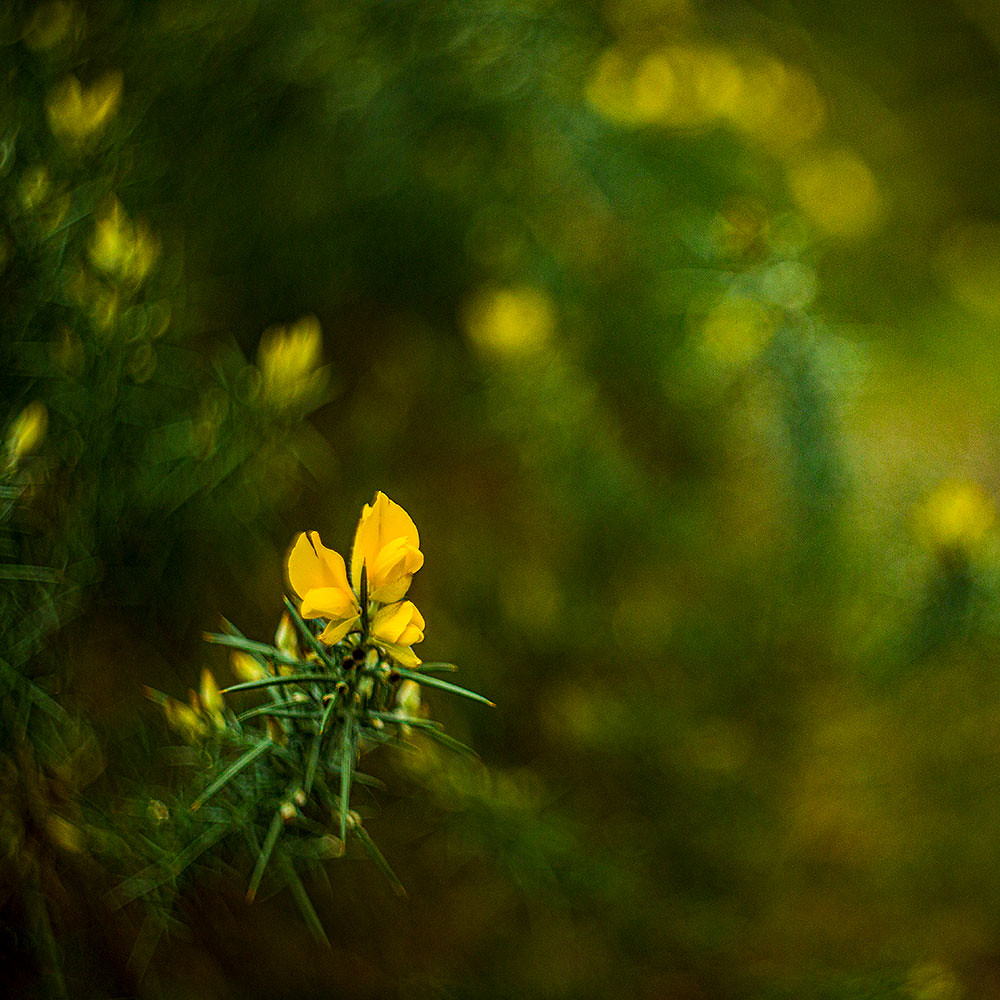 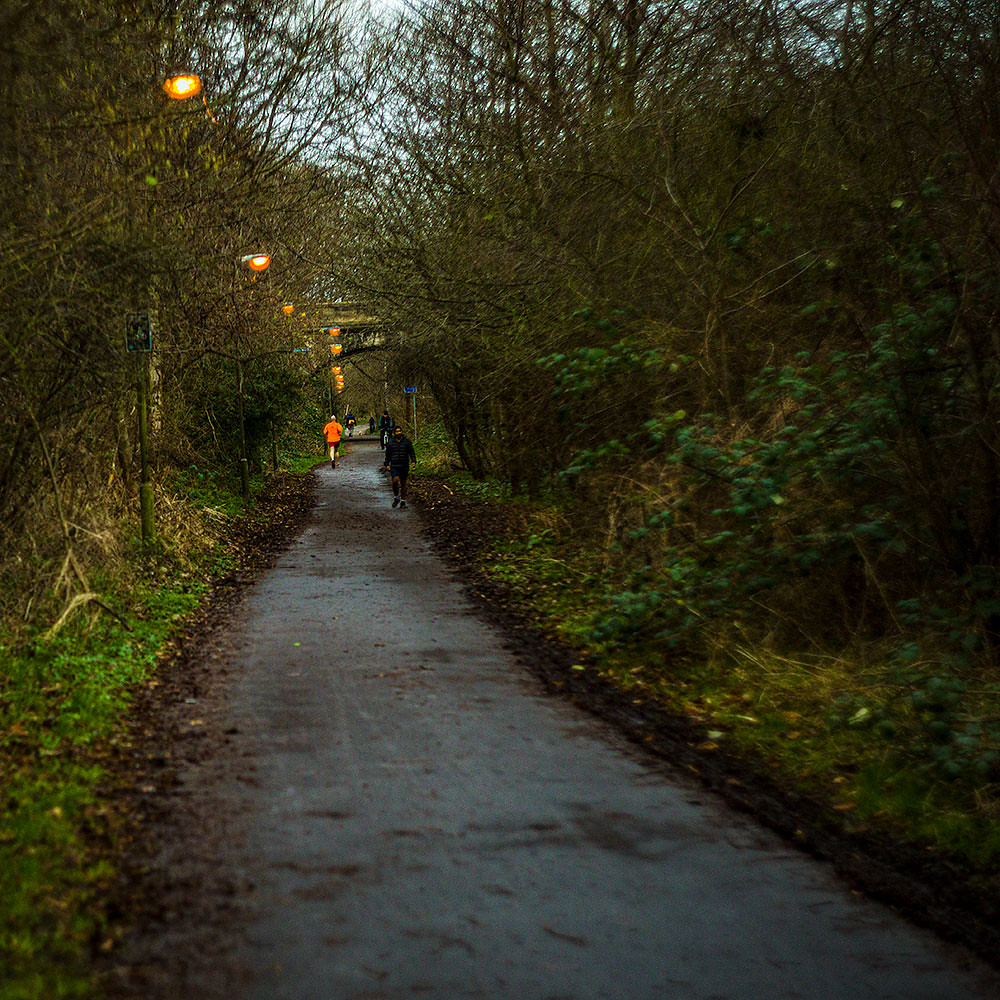 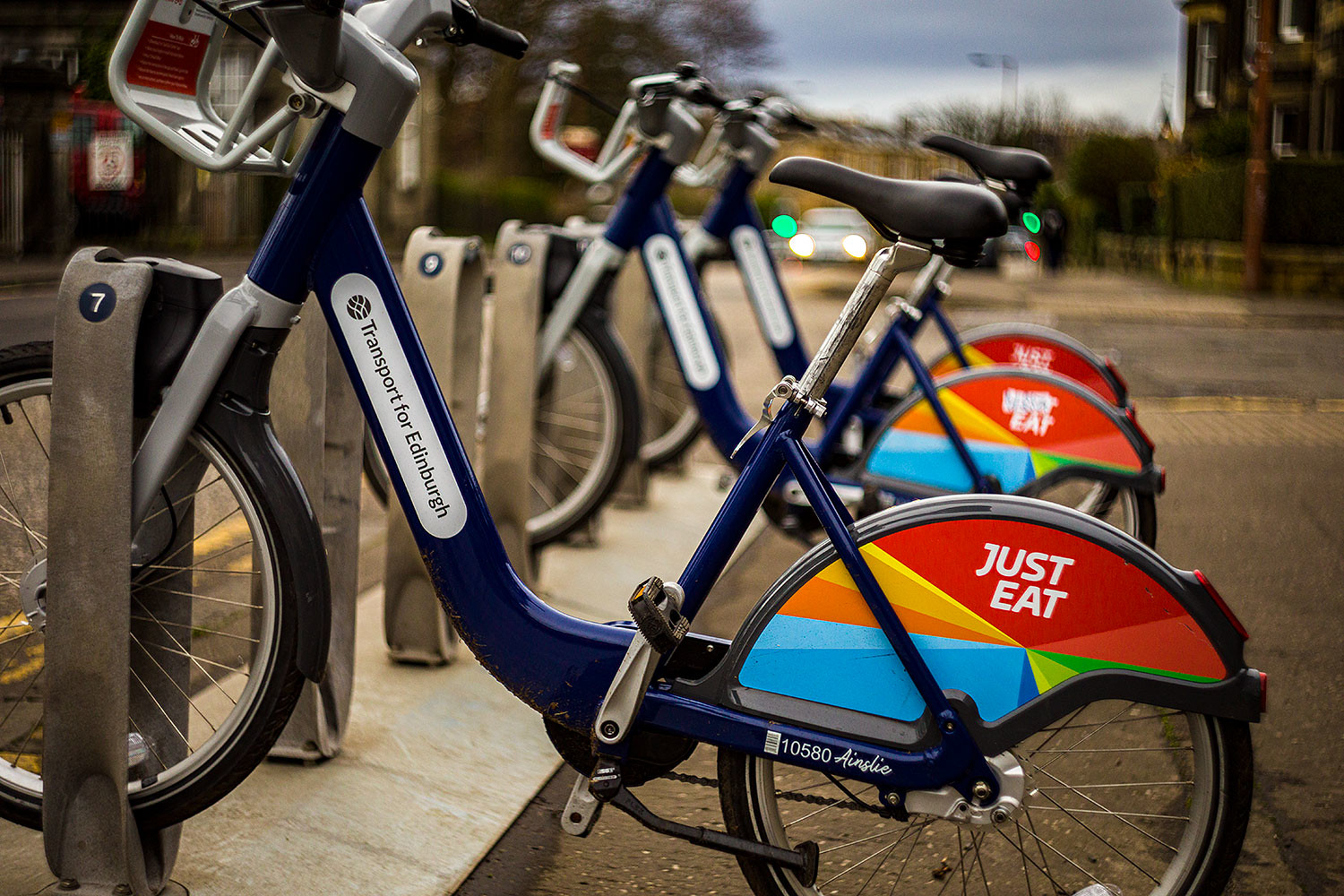 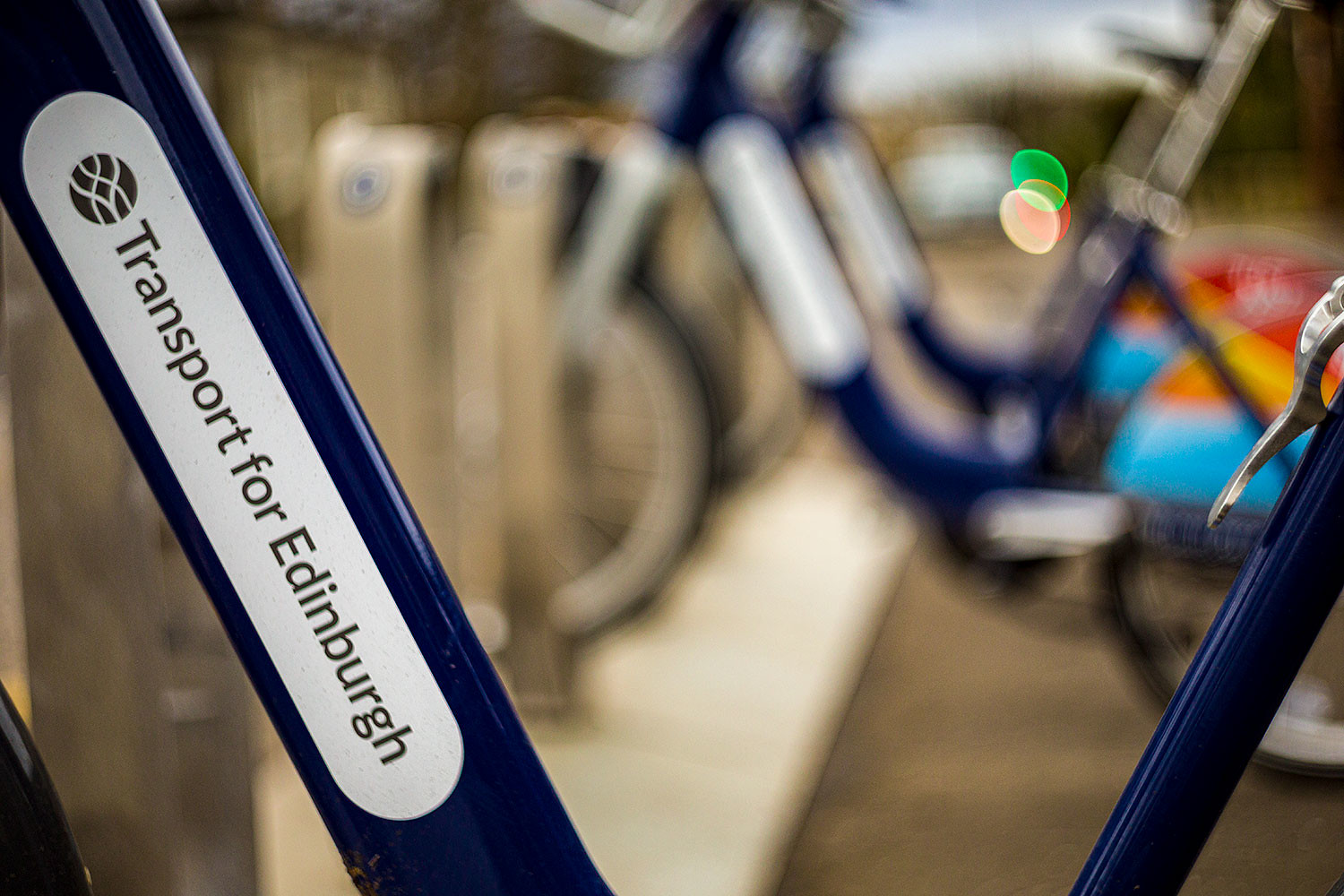 I reckon the green light and the car headlights qualify as 'swirly bokeh'?​ 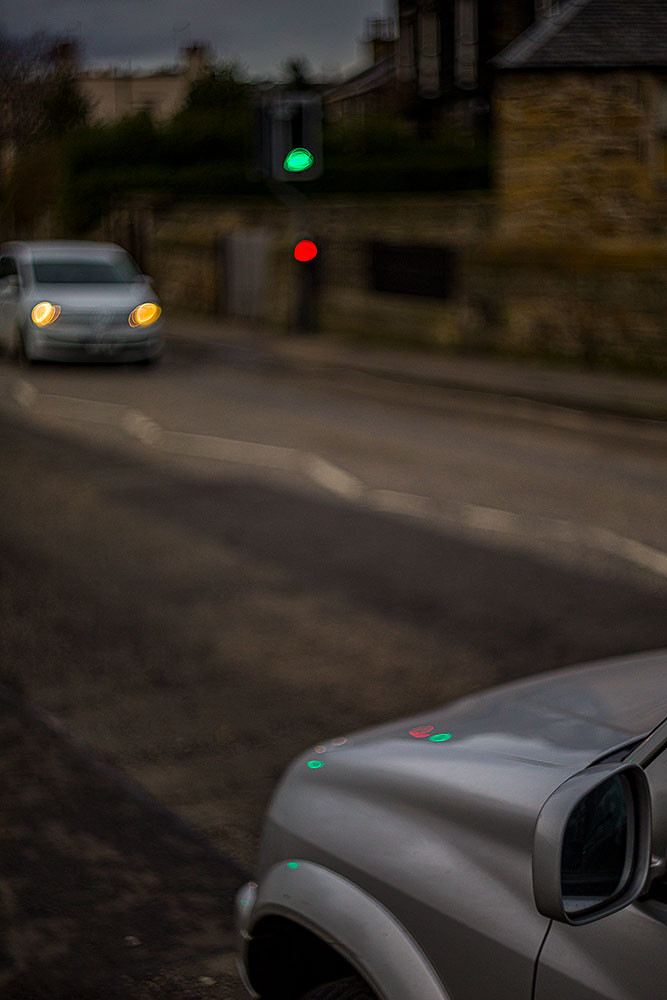 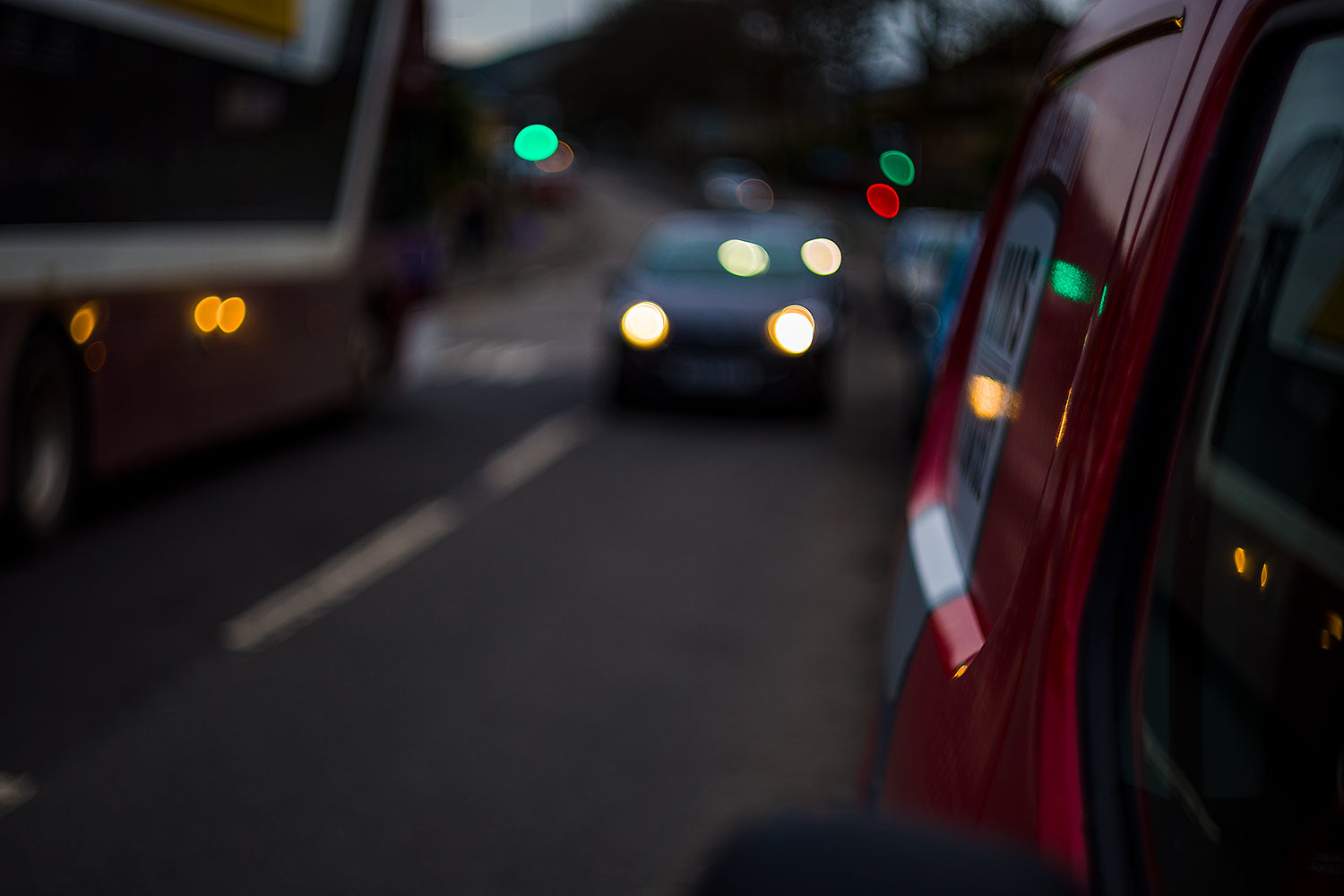 I had an Industar f2/50mm for the early Zenith with a 39mm screw thread similar to the Leica range finders but the thread profile was different so it didn't fit my leica |||b,I have a few lenses some from my Olympus some from a Canon, and other sundry stuff , the product of a misspent youth, easker1

A couple more videos on the Helios...

Now I need to go shoot some shots 'contre jour'!

I have a chuckle at these Americans who reckon you need to add an ND filter to be able to use it wide open at f2 without overexposing. Not with the light levels I have to contend with, you don't!

Used to have a Zenith EM and Helios 48mm, it's been at the bottom of a peat bog on Trotternish since 1980!
S