i had a wee bit of a dilema where to post this photo.should it be viewpoint or photo. in the end i decided to post it in photo.
i only hope you appreciate the stunning quality of this shot(it's not mine.)

Who's is it ? and where was that taken ?

Actually Jim/Davie, it is part of a series of photographs of the incident:

thanks for that fishgb,it was sent to me.i have added acknowledgment.
it is an astounding bit of photography.
thats a great website.

Thanks for posting this Jim. Amazing picture.
Bill

Gid Photos......i also saw a photo years ago of a Golden Eagle in flight with a fully grown fox in it's talons...amazing!

What a cracking photo, Jim. Much appreciated. Also thanks to fishgb for the link, truly awsome pictures.

Cracking pictures Jim, poor fox looks like its wishing it was not there.

I have had the chance to see this in real life years ago, one of the Girls in our karate Club, her father used to keep Birds of Prey and run a sanctuty for them and a sort of kennels if you like when owner were away they left the birds with Martin. In fact it was only 1/2 mile form Lawfield Fishery.

He had a Golden Eagle called Annie and she was awesome, beautiful bird he had been on TV a few times with her and Martin has now passed on and I do believe Annie is in Calderpark Zoo still today.

I had the pleasure to see her fly on several occasions and what a sight, one of the times a fox had got into the front garden and was making off with a customers sparrow hawk and they let annie go on the fox, it did not last long especially from diving height.

Those photographs tell a great story.

I wonder if the carcass was staked out and a camera with a movement sensor left out to record events? All credit if it was, for the idea and for the execution and even more credit to them if they found the carcass and waited.
N

i bet that wee magpie was relieved.
just about to get eaten by a fox then wooft. big cousin appears out of nowhere.

necorner,me thinks you come from SCOTLAND,

you are not wrong.
thanks for posting the picture by the way. i enjoyed seeing it. hope you dont think i was taking the p'

not for one minute,necorner. it's cool.

Thanks Jim, yes it is an amazing shot and the sequence is very good too.

Location
The Wild West of Dymock

Jim, thanks for the shot, incredible! Reminds me a little of a story I was told a few years back. My daughter and I were visitng the fjords north of Narvik in Norway, doing a bit of Orca spotting. We were steered towards this huge cliff hundreds of feet high and suddenly a small group of Sea Eagles hove into view. Gigantic yet graceful, the Norwegians nickname for them was "Flying Barn Door"!. I asked the guide what they preyed upon, and was told amongst other things that these birds would take down a full grown Reindeer

Always worth a read if you come across the books, every year is full of stunning shots.

Location
Bo'ness, capital of the world

this ended up with the same result (rabbit though) 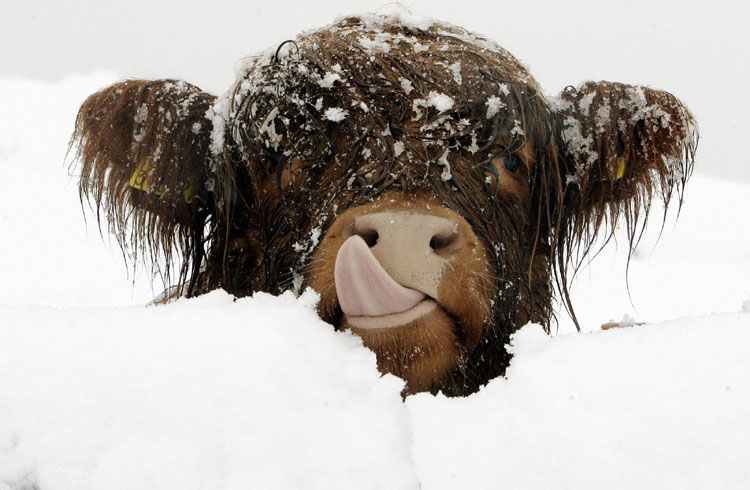 this is a pic of my male harris on a rabbit at the last field meet of the season, a few welsh lads came over for the meet, and one was a cracking photographer, he got a small sequence, the rabbit made it to safety, the bird striked it twice, but didnt get a head hold.