Issued by the Angling Trust:

The Gloucester Canal was in moody form for the last Angling Trust National Championships of the year, fished between Monk Meadow and Purton. Rumours of cold water being pushed through the canal system may hold some truth as the middle sections fished really hard. The high numbers on K section at Purton proved the place to be drawn with a string of good bream weights recorded, though it was the early pegs on G section upstream of Splatt Bridge where another big bream shoal produced the winner. Andrew Jane (Sensas Lobbys) fishing at peg G4 fished a tidy match landing a very respectable weight of bream of 24.480Kg to take the title of Division 2 National Individual Champion 2021. Runner up Jeremy Wiggett (Stroud Angling) was just 1 bream behind from peg K27 at Purton with 21.420Kg, whilst Gary Davis (South Cerney AC Gold), fishing off the next peg K28, was third with 20.800Kg. 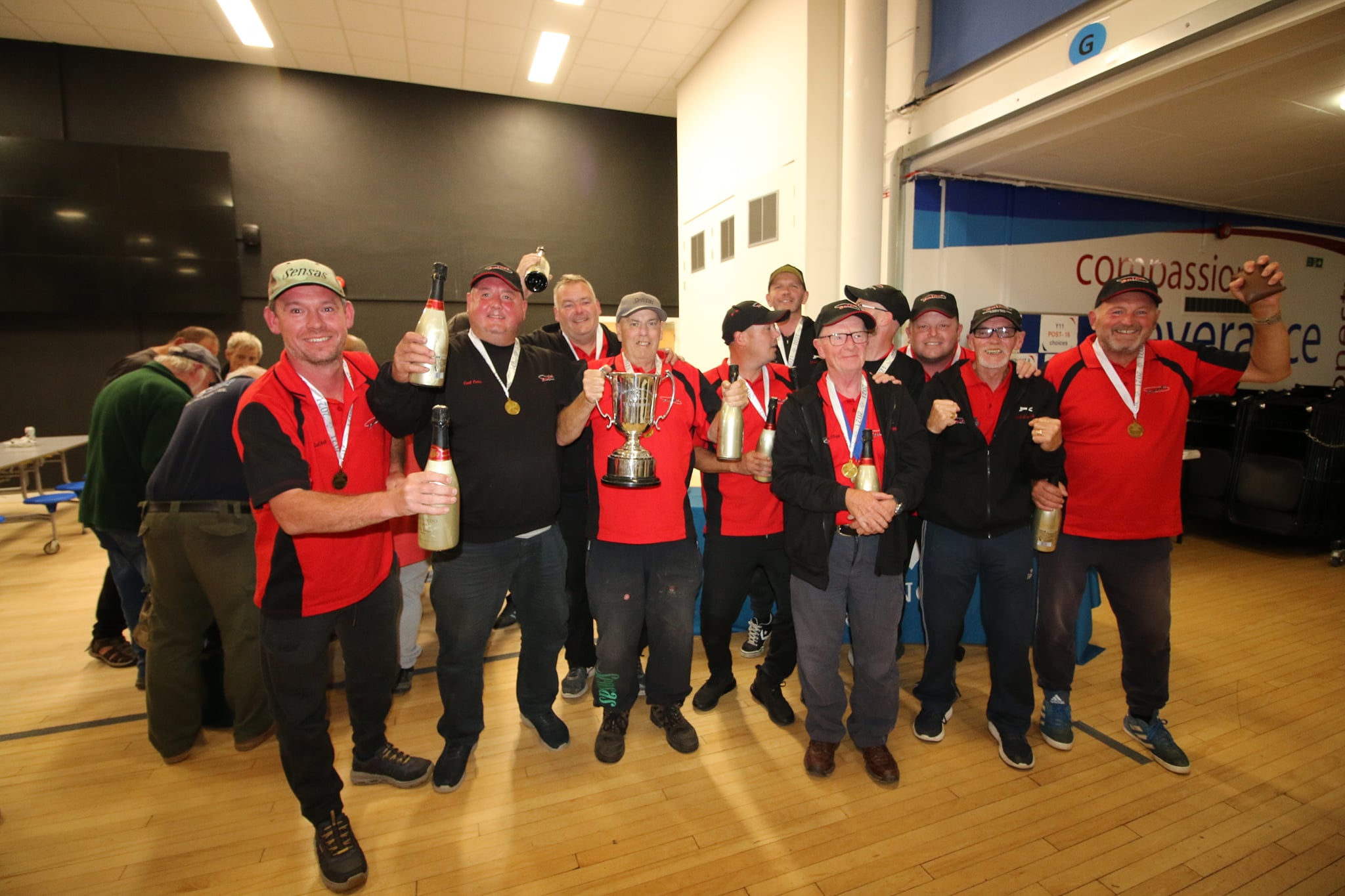 On the team front, it was a resounding victory for northern canal experts Saints as they cruised to the Division 2 National Team Champions 2021 title with a points total of 335pts. Runners up on the day were locals Sensas Lobbys with 311pts and Milo Bait-Tech Midlands who took the bronze medals with 280pts. The full results breakdown can be found at www.match-angling.com.

The Angling Trust would like to thank Mark Treasure and Kevin Fortey and their team for organising the event, as well as the Canal & Rivers Trust for use of their waters.

Next year’s Division 2 National will be held on the Warwickshire Avon.


Full results & information for 2022 will be available on the Division 2 National webpage. 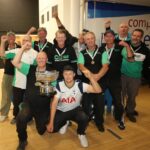 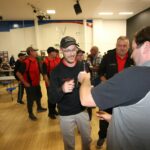 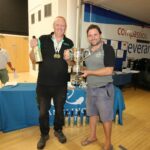 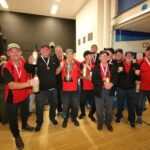 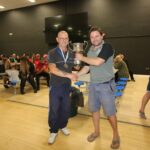 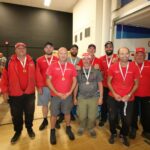 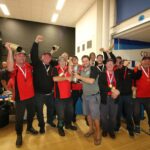 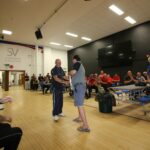