I was out for loch sea trout this week, on what I suspect was the same water that the fish in the 'Guess the weight' thread was taken from. With that in the back of my mind, and it seeming the first thread had been disowned, I thought if I get a decent fish I'll have a go at a Mark 2 version of it.

Well, jeezo... it turned into 3 of the hardest days fishing I have had in a long time. The water was low and nearly 19 C. What's it doing being 19 C in late August in the far north of Scotland??? To make matters worse, we were in a massive high pressure, centred over Scotland! We had spells with cloud, but zero wind, and we had spells of breeze, but with zero cloud.

Well, you just have to give it your best shot, eh? And we did. But after 2 and a half days of trying all sorts, I was coming to the conclusion that the best shot was to focus on the dap. The majority of fish coming to the dap had been tyre-kickers and window-shoppers, but at least we were seeing them. Fishing wets seemed like fishing without flies on! So, here we were on the last day. Even though my boat partner had taken 2 sea trout in the morning on wet fly, and I was staring down the barrel of a grannie, I decided to pin my faith in the dap. The breeze was stuttering by mid afternoon. I had the 'Red Lady daddy' on (identifies as LGBT+ ). With it only a few feet in front of me, a salmon appeared out of nowhere and made a play at it. I could see it had missed, and I managed to hold the fly in the zone in case it would have another go. And it did. And it took it and went down with it. I gave it the customary 'biff', which either results in zero resistance and an exclamation, or results in solid resistance and a fish hooked. This met with solid resistance... my heart soared... for one second... after which the fly catapulted up into the air! My heart sank! Strong words were uttered.

The Red Lady dapping fly was getting soggy now, and increasingly difficult to keep on top like thistledown. So, I went for a change, and for no reason decided to swap it for an old favourite, Fred Astaire... 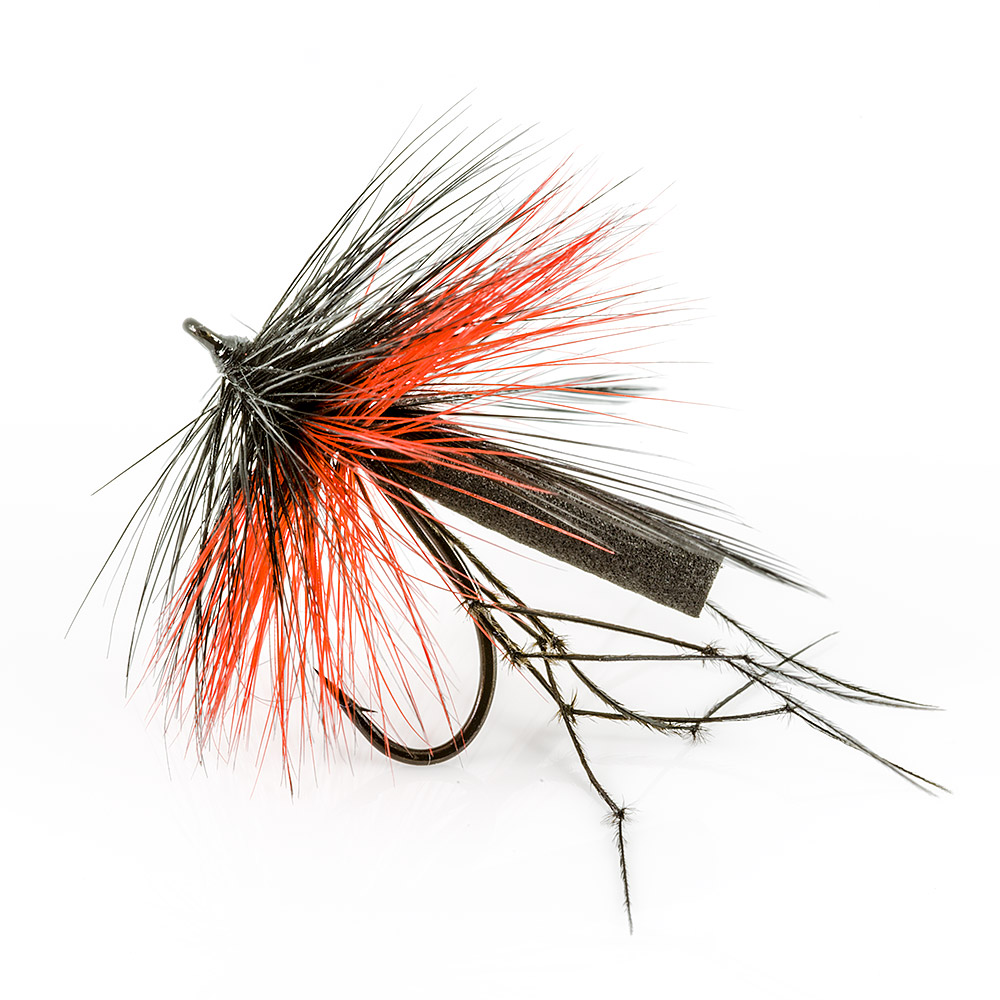 This proved a good move, as the next 2 hours saw 3 good sea trout take it confidently and end up in the net. 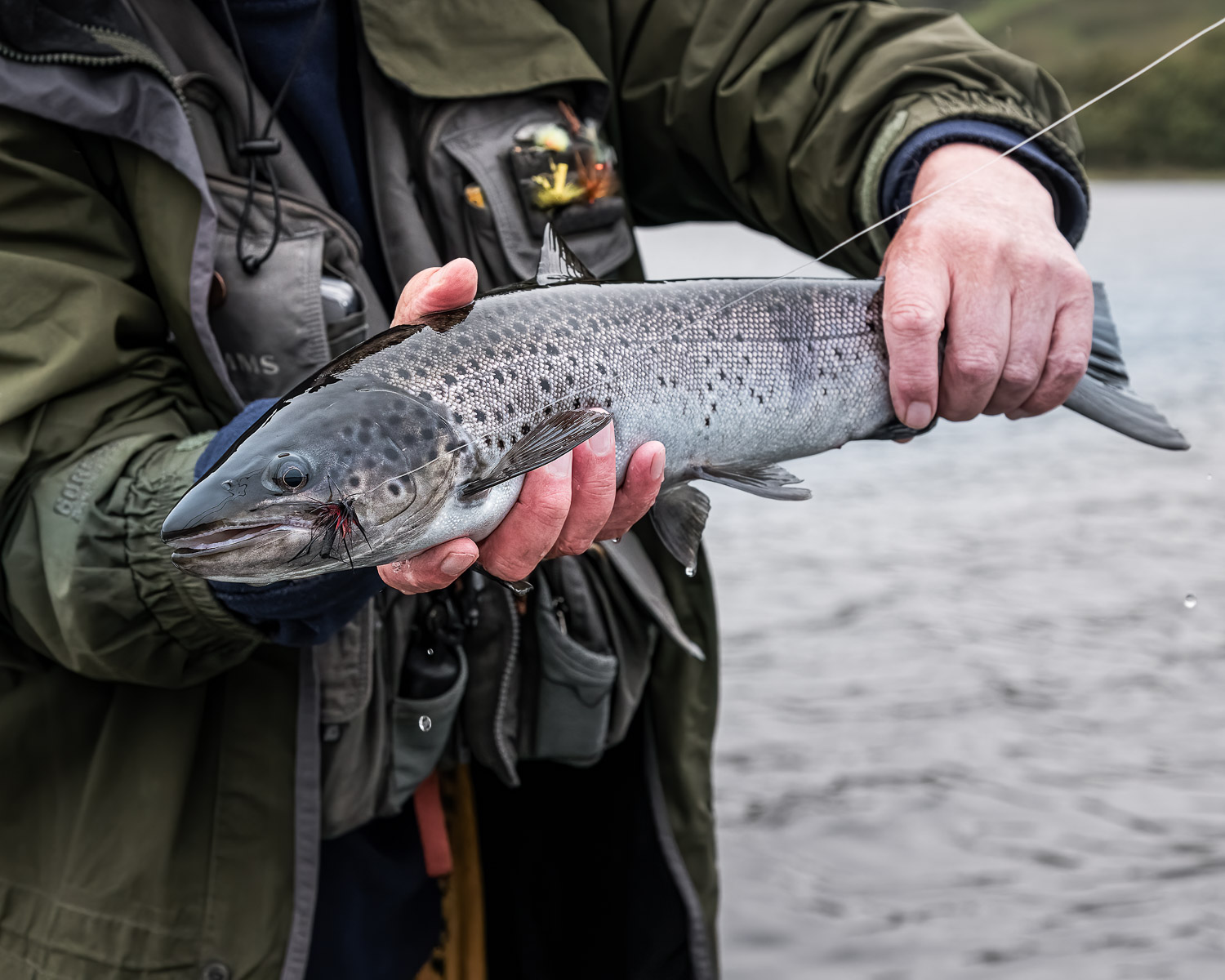 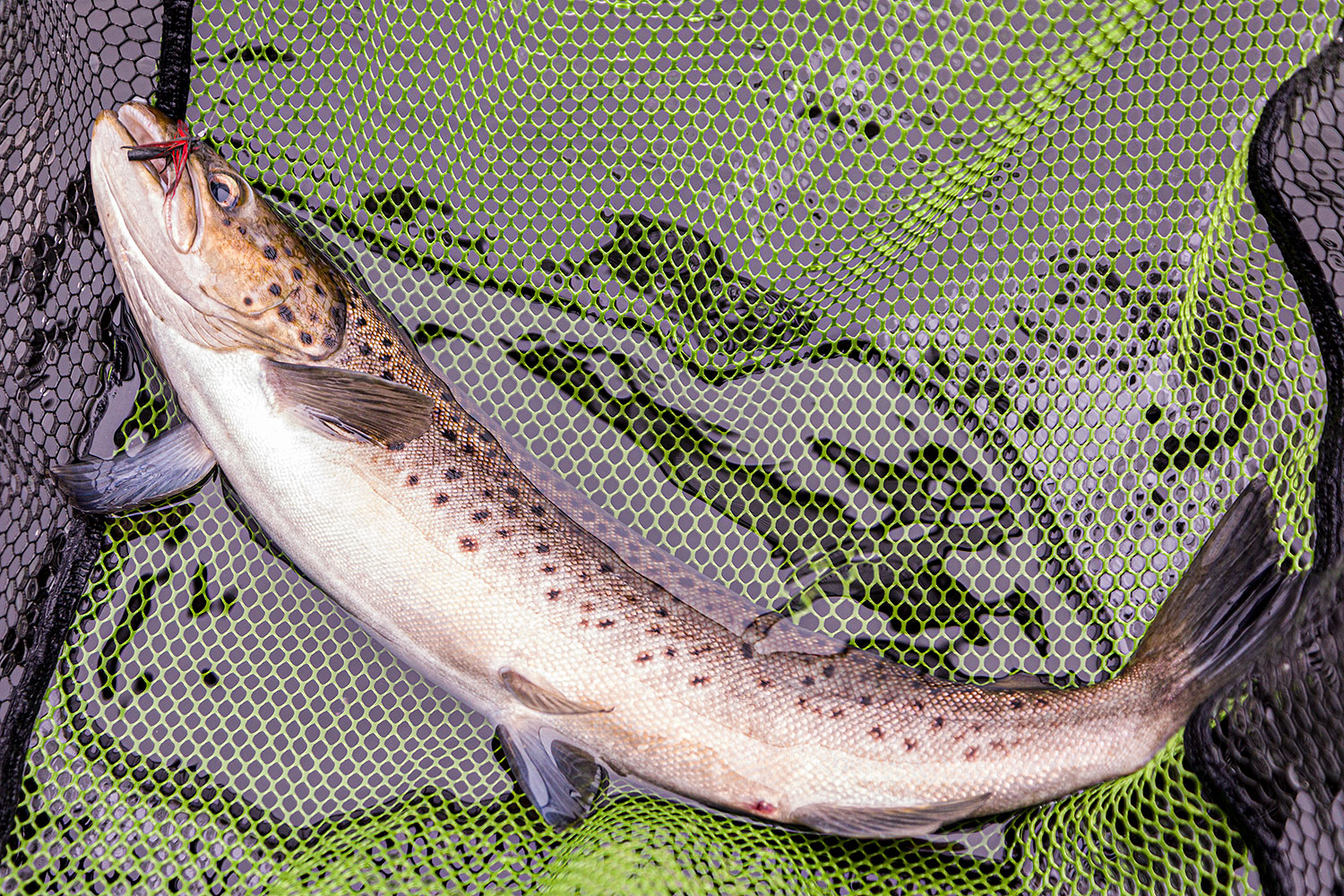 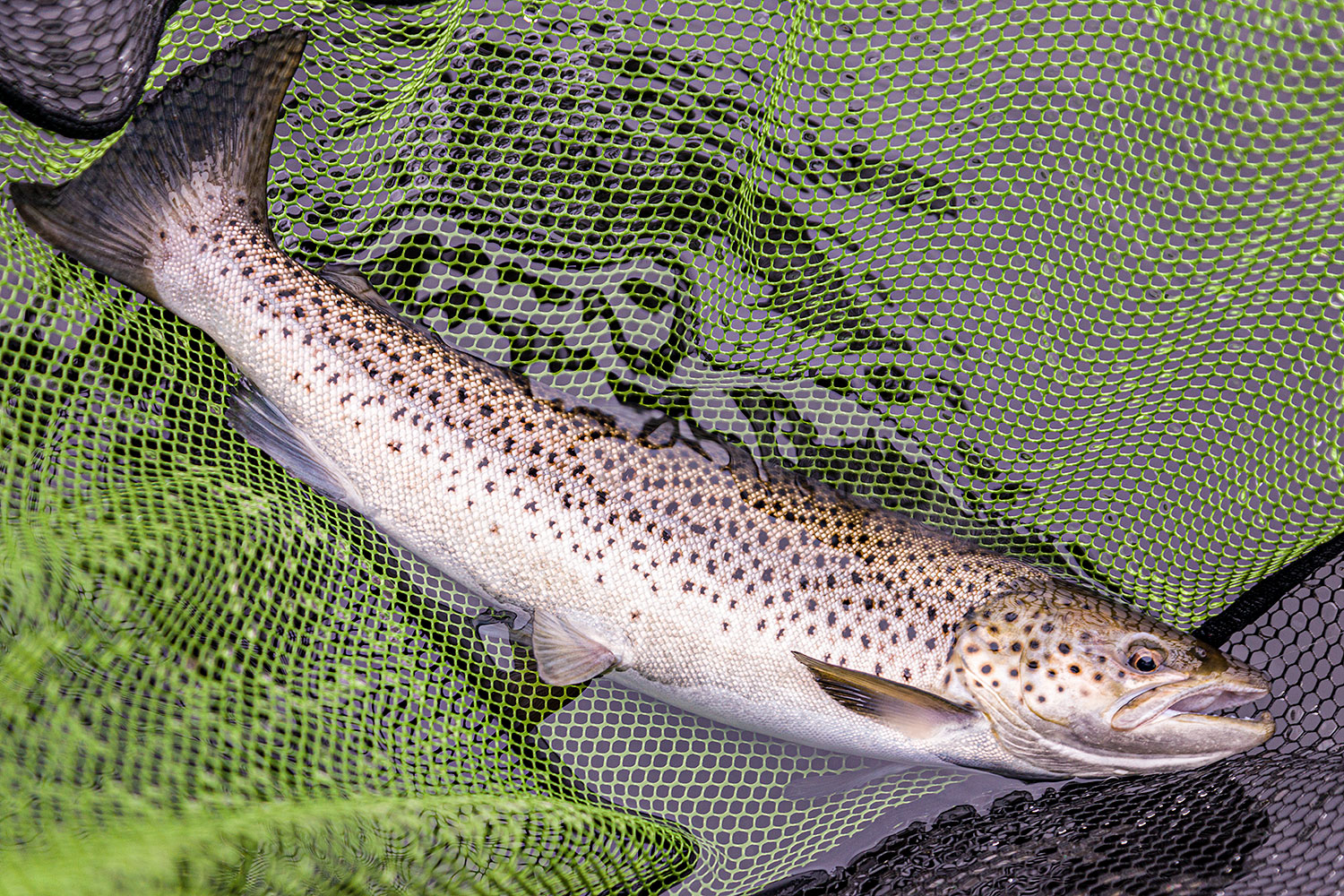 Grannie saved, and to some extent the trip saved... though it would have been good to stay attached to the salmon.

So, to give a bit of a test of your judgment skills...

What is the combined weight of the 3 fish above?

No prizes on offer - just the kudos to be the one who gets it right.

I have sent a report of the trip to 3 members of this forum. They will know who they are and are barred from guessing.

But they will be able to confirm the weight when someone guesses right.

6lbs 2ozs for the three, you won’t disappear will you like morangiedave

Mrtrout said:
6lbs for the three, you won’t disappear will you like morangiedave

A touch on the lean side. Three and three quarters.

Location
The Kingdom of Fife

Clunk said:
A touch on the lean side. Three and three quarters.
Click to expand...

What, for all 3, put together?

Location
Linlithgow, Scotland and anywhere i can wet a line

Cap'n Fishy said:
What, for all 3, put together?

Cap'n Fishy said:
What, for all 3, put together?

Yeah, all three. First one if it was lifted with one hand would look around 2lbs. Second and third hard to tell, don't know the net but judging by the flies about one and quarter each so I'll update to four and a half pounds for the three.

Not having a pop at the quality of the fish but by weight to length on these ones that i see as tending to be a touch lean, brings my total down.

I gave up weighing fish a long time ago as being unreliable with what I was using. My estimates using experience were judged by others as being too high so now I err on the low side.

The tail on the last one … looks more like a bleeding peacock!
I’ll go 7lb

Location
Where I want to be


Whinging pom said:
The tail on the last one … looks more like a bleeding peacock!
I’ll go 7lb
Click to expand...

That would make an interesting thread, brown trout/sea trout with spotty tails.

Well done in tricky conditions.
All fish look about 2lb give or take, 6lb 6oz.

That would make an interesting thread, brown trout/sea trout with spotty tails.

I actually meant the size of it! That thing was built to scrap!
C

capn ,any one getting hot or cold lol

Whinging pom said:
The tail on the last one … looks more like a bleeding peacock!
I’ll go 7lb
Click to expand...

Is it not the net mesh showing through?
S.

whitehorses said:
capn ,any one getting hot or cold lol
Click to expand...

Yes. One guess within 4 oz.