The other night on the river Otter I tied on a Devon Dumpling, a fly devised by my father in 1952 , and caught a good few nice trout . It gave me a real good feeling as well as a good few nice fish .
J

Cap'n Fishy said:
The thing about the traditional cowdung pattern (if I remember correctly) is that it is a wet fly, is it not? The only naturals that trout eat are static and lying in the surface. So, any time they are on the water, me and my mates will be fishing dry flies for them. An olive or 'dirty yellow' half-hog is a decent pattern... 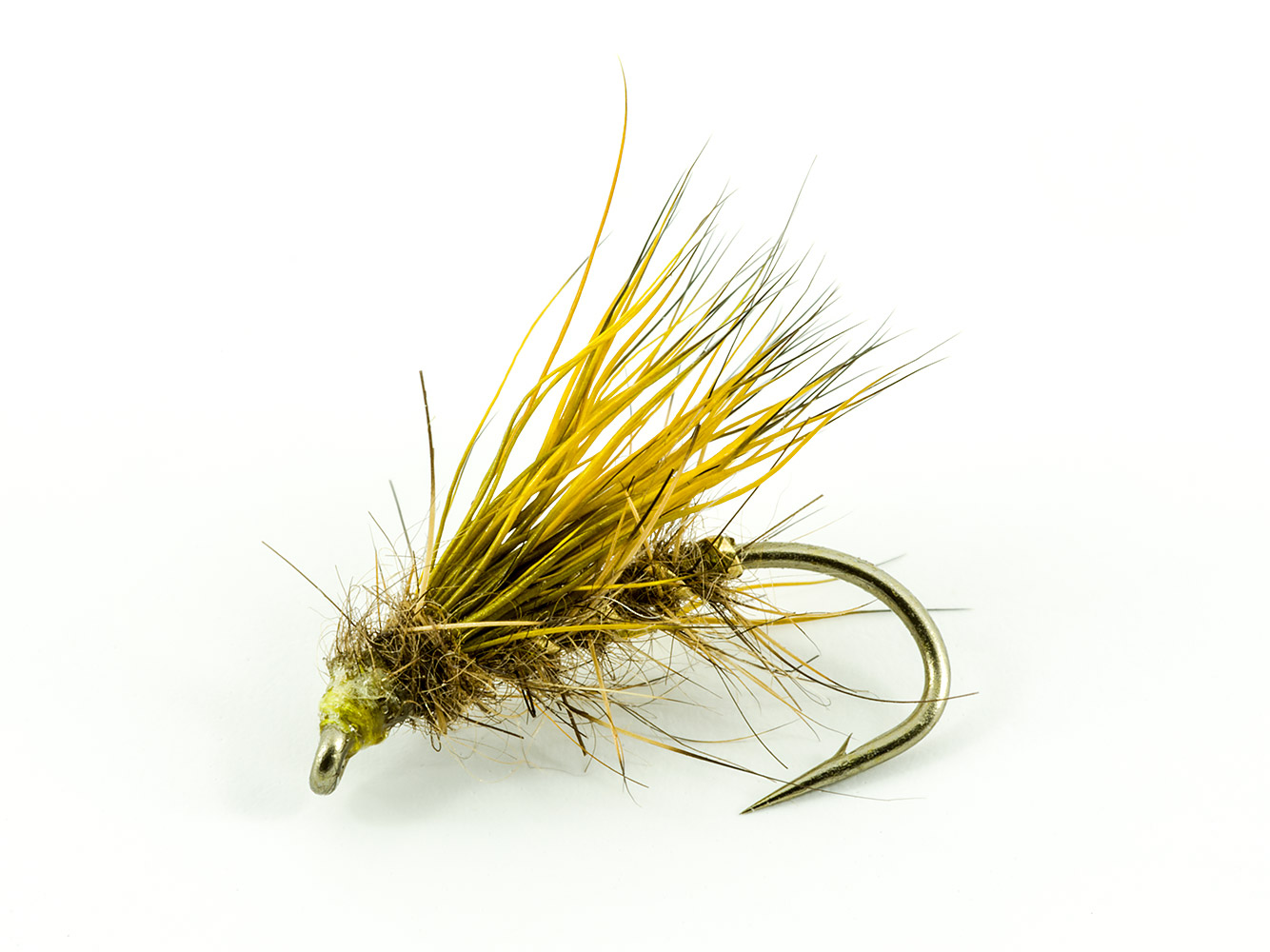 Hi Cap'n, you are right re: wet fly as original looking at the web ..... was tied as a wet, but today many dry versions available for sale.
My first trout on the lough took the fly because I happened to have one in the box, not any entomologistical skill on my part, and the fish probably would have taken any pattern in it's eagerness to take. To be honest, I haven't used one for years, and I do not have any in my fly boxes now. Few cattle on the banks of Rutland Water.
Now a Sheep Dung fly...
OK, I'll quietly depart now
Cheers Joe
A

I bought these this week:

Jimmy and I were on our club loch yesterday and we were mucking about with showing them different stuff. I said, "I'm going to try a Peach Doll, for old times' sake," so I did. So, I did.

I put one on and first cast I caught a fish on it. Dead-gen! 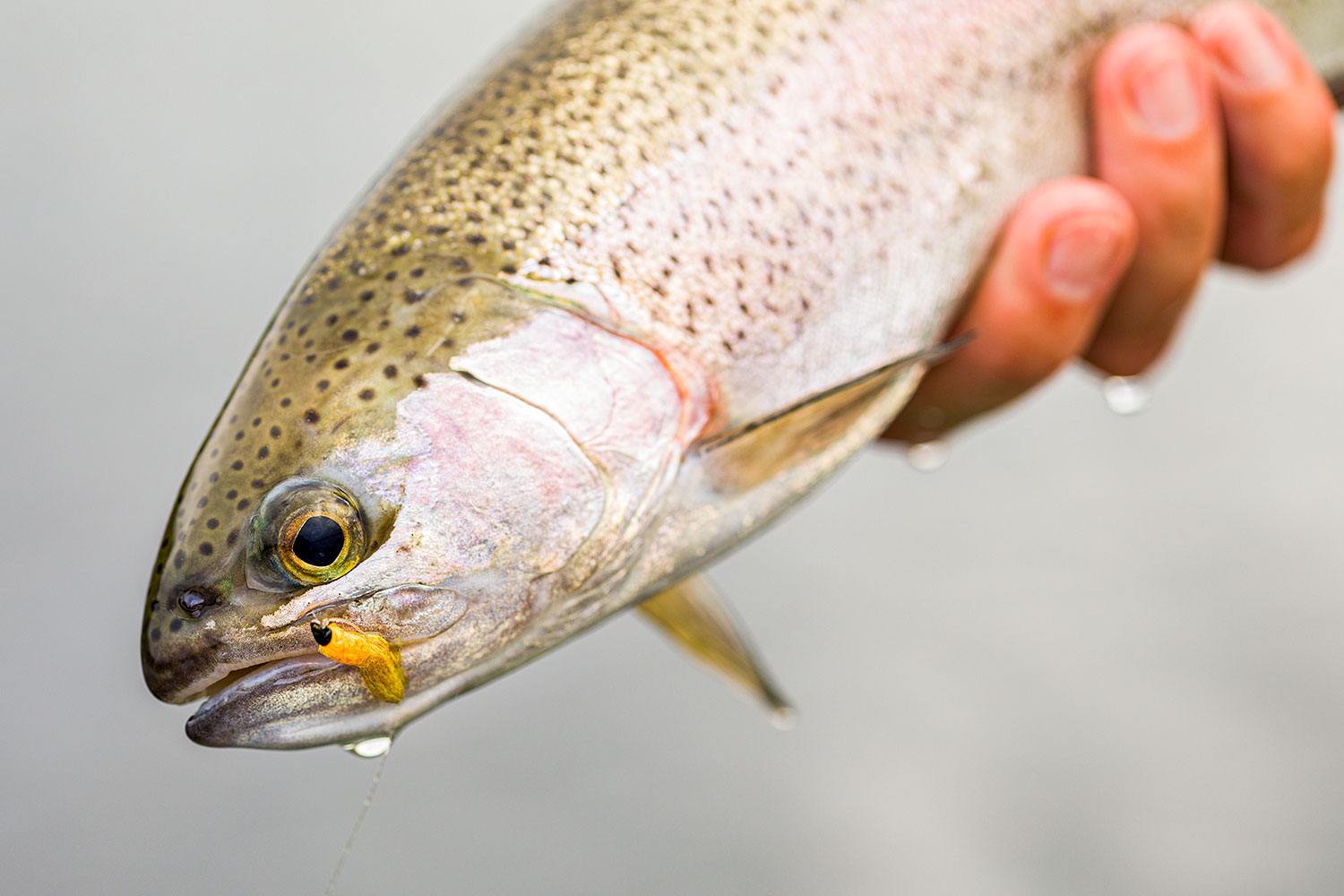 First cast with one in about 30 years and it caught a fish!

I dunno if the fish rubbed its nose in the bottom mud in play, but the tail of the PD was right grubby afterwards - you can see it in the pic. I did my best to clean the dirt off it, but what do you know - it never caught another fish. Maybe it decided that having caught a fish, its job was done, or maybe it is that whole thing about wholly fluoro flies needing to be fresh and bright to be effective?

Just found this old gem in an old trout and salmon… seem to remember the rows in the letters page rolled on for months over this tongue in cheek offering.

Whinging pom said:
Just found this old gem in an old trout and salmon… seem to remember the rows in the letters page rolled on for months over this tongue in cheek offering. View attachment 43943
Click to expand...