This is really worth a read.. 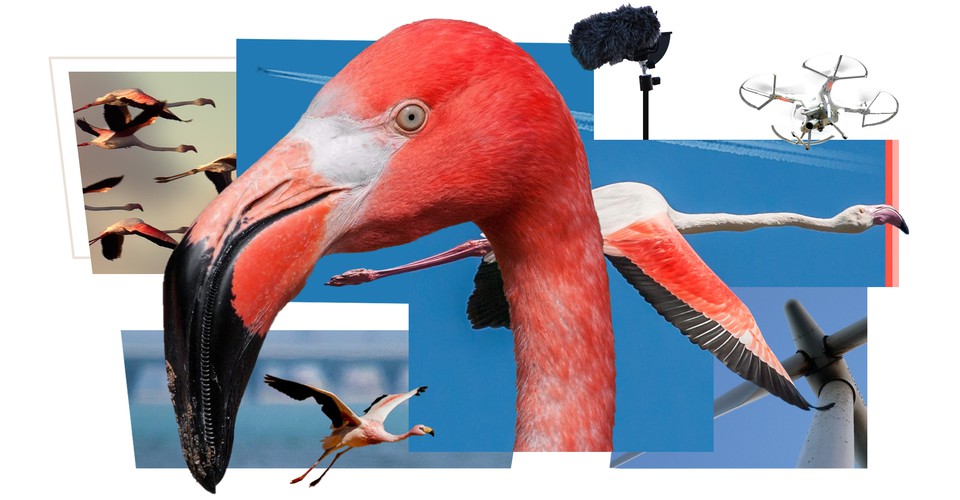 The Nature You See in Documentaries Is Beautiful and False

Nature documentaries mislead viewers into thinking that there are lots of untouched landscapes left. There aren’t.

Duly read, thank you for bringing it to my attention. Emma Harris reinforces something we already know: the BBC and Natural History Unit are way, way out front when it comes to nature films. The advent of HD and drone cameras pushed the bar even higher. I'm happy she enjoys interaction with humanity that is inherent in Springwatch et al, but I don't agree that Planet Earth, Planet Earth 2, Blue Planet or Blue Planet 2 would have been even better with the juxtaposition of mankind increased beyond what they already contain. I think their balance was just about perfect (and exactly why a billion or so people have watched). One area she touched on that has some merit, is the various soundtracks. Yes, the music enhances and sets the mood, but some of the sound effects they add are risible. I have never heard coral polyps make any sound underwater whatsoever, nor do I believe that the creatures of a tidal rockpool scuttle about so noisily, however, the munching and crunching of carnivores I get.
You must log in or register to reply here.
Share:
Facebook Twitter Reddit Pinterest Tumblr WhatsApp Email Share Link