lots of local discussions about the amount of rubbish being left by the current scourge of the highlands, Campervans, I was cleaning up campfire sites , one site had a considerable part of the local deer fence 2 part burnt stobs and other sundry parts dragged about half a mile to the Fire place then just left to litter up the loch side, who are these people? easker1

It boils my blood, scum, just no respect for nature ,countryside or other people
and no doubt if they were questioned it would be " it keeps people in a job"
The bit where people bagged all the rubbish and left the bags that a cracker
they probably think thats acceptable.

Lots of similar examples up my way (Borders region) - It will only get worse imo, until such times as the law is enforced and appropriate penalties are given.

Police feel that they have more pressing priorities. No doubt the old chestnut of 'budget cuts' will be rolled out as the standard excuse!

I live on the NC500 and while campervans are a pain especially the hired ones driven by people with no experience of driving large vehicles on singe track roads these aren't generally the people leaving a mess. No the real ****s are the people in cars with a tent (or just kipping in the car) or those in small campervans with with no toilet and of course the scum of the Earth - cyclists. These are he people who leave the biggest mess, cause the most damage and are the ones that urinate in full view or defecate in paths and beside gates and stiles.

Bring on the rain and frost so we can relax in the Highlands for a few months!

At long last, lockdown restrictions lifted, let's go for a picnic & a day out in the countryside, no-one will know we've been there....utter bollox! Really bloods my boils!
S

easker1 said:
lots of local discussions about the amount of rubbish being left by the current scourge of the highlands, Campervans, I was cleaning up campfire sites , one site had a considerable part of the local deer fence 2 part burnt stobs and other sundry parts dragged about half a mile to the Fire place then just left to litter up the loch side, who are these people? easker1
Click to expand...

These are the same people who behave that way wherever they are, no respect whatsoever, just do what is convenient for them and hang the consequences. Tread carefully anywhere within lazy walking range of a parking spot around here. Consequence is that even decent folk just escaping city confinement for a few days and doing all the the right things are stigmatised.
4

I had noticed that a lot of people, picnickers just get up and walk away from their mess. They do the same in bars and cafes etc.
On the Mendips I walked by a very expensive 4x4 just as they dropped an empty water bottle out of the window, I picked it up and gave it back, they accepted it and drove off.
Don't get me going on "wild campers" the mess and excrement they leave behind, cut down trees that are too green to burn, stones from walls to make a fire surround .....
G

And I bet most wouldn't be able to change a puncture or four either .

Like bobmiddlepoint I also live in a rural part of the nc500.
I have found for the most part the campervan tourists ok, it's the pull up in a car with a tent brigade, can't get to Ibiza so buy a cheap tent and enough alcohol to sink a boat.
Its these types that leave rubbish, set fires without thinking and generally are pain.

The problem is the travelling tourism sector is currently being tarred with the same brush by highland residents,

That's "everybody" daily... Leaving the used and empty cigarettes or biscuits packet, the old soda or water bottle, throwing the used take-away package by the car's window, etc... Not speaking about the old washing machine abandonned by the foot track or the river bank instead of being brought to the recycling center (and despite the tax for recycling is already duly paid!

). I sometimes wonder how that trash managed to get here. It's not a particular category of people, it is just the miseducated , careless and shellfish ones that surround us everytime and everywhere. You're speaking about fire... yes they are doing this below trees after 4 months without a single dropplet of rain! I've seen some using fireworks at dusk just for their kids entertainment, just ready to set the whole river bank on fire at first spark. And when you make the common sense remark, you're sometimes well understood but sometimes get insulted and threatened!
Fact is that the amount of litter is increasing during summer, yes, because there are more tourists of any kind.

Have a look to that one: 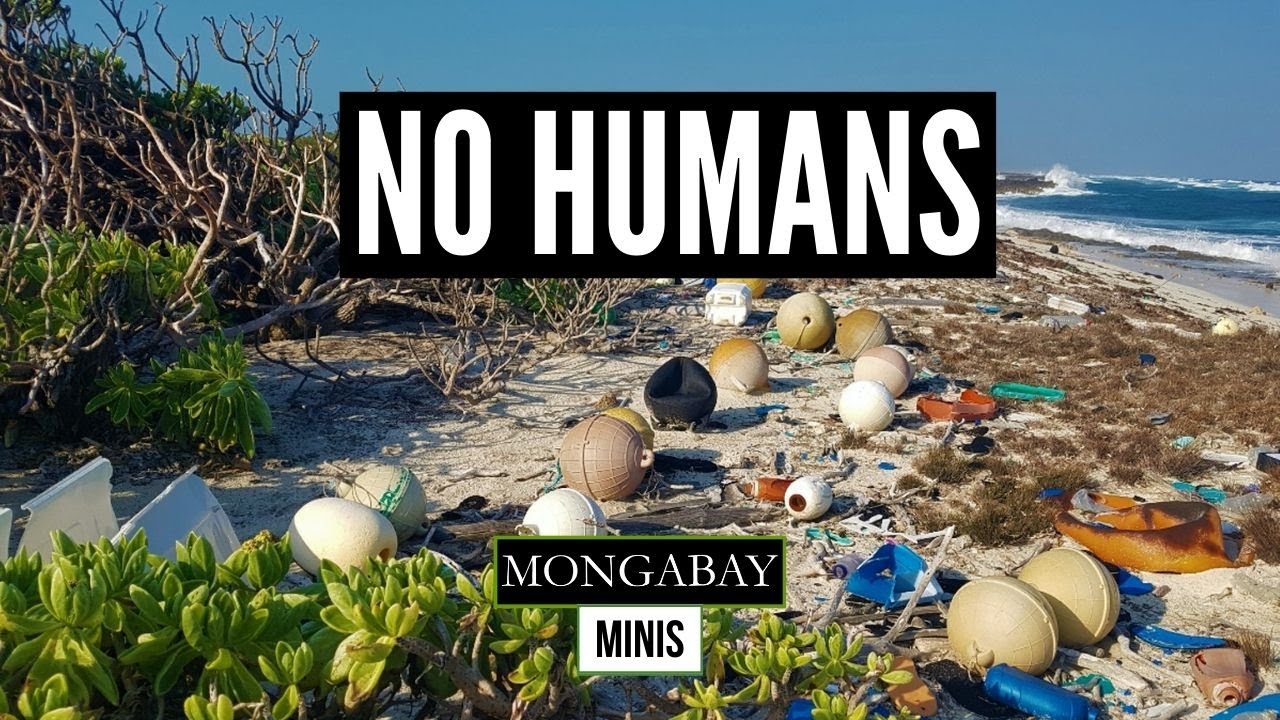 The Aldabra coral atoll may be uninhabited by humans, but humans have still left their footprint here. There are 370,200 flips flops on the atoll, ...

www.moldychum.com
Littering is a real pledge worldwide... When I'm at sea, there are areas where there are tons and tons, endlessly till the horizon

These are the people who will save the world and spew out Human rights on a daily basis.Yet are burning the place down and wish to save it.They are a Joke.Last weekend firefighters out as fire in woods close to me the size of 28 football pitches destroying woods and local wildlife .

easker1 said:
I forgot to mention I live on the NC500 so I see a lot of it everyone has forgotten every thing they know about the country side easker1
Click to expand...

Was up your way for a few days recently. Saw some of the fire pits beside loch Maree and at some other spots...Red point sands? Not a huge amount of mess but some of the litter is careless and the tree cutting for fires is totally unnecessary. On that trip, and another up near Durness I have never seen so many camper vans. The majority seem to know the code on single track roads but maybe visitors just need to learn. There are 2 types of wild campers. One's who do it for thier regular holiday and others who think it's a great idea to venture out and get pissed with thier mates. Believe me, just outside the cities and towns in the central belt it's worse.

light olive said:
There are 2 types of wild campers.
Click to expand...

Real wild campers who walk to there chosen spot, at least, 400m from the road, and those who think they are wild camping and are actually just free loaders.

Wild campers,I have to laugh.We had some park up and decide they were wild camping on the picnic area.!0 yards from their car.Being a country park which closes at 10.30pm.But ignore signs and everything else.Some humans should not be allowed in the countryside.
E

do all these people think they are in the wilderness? maybe that's why they huddle together in the carparks , must be worried about the Natives? easker1

easker1 said:
do all these people think they are in the wilderness? maybe that's why they huddle together in the carparks , must be worried about the Natives? easker1
Click to expand...

Have they spotted you?